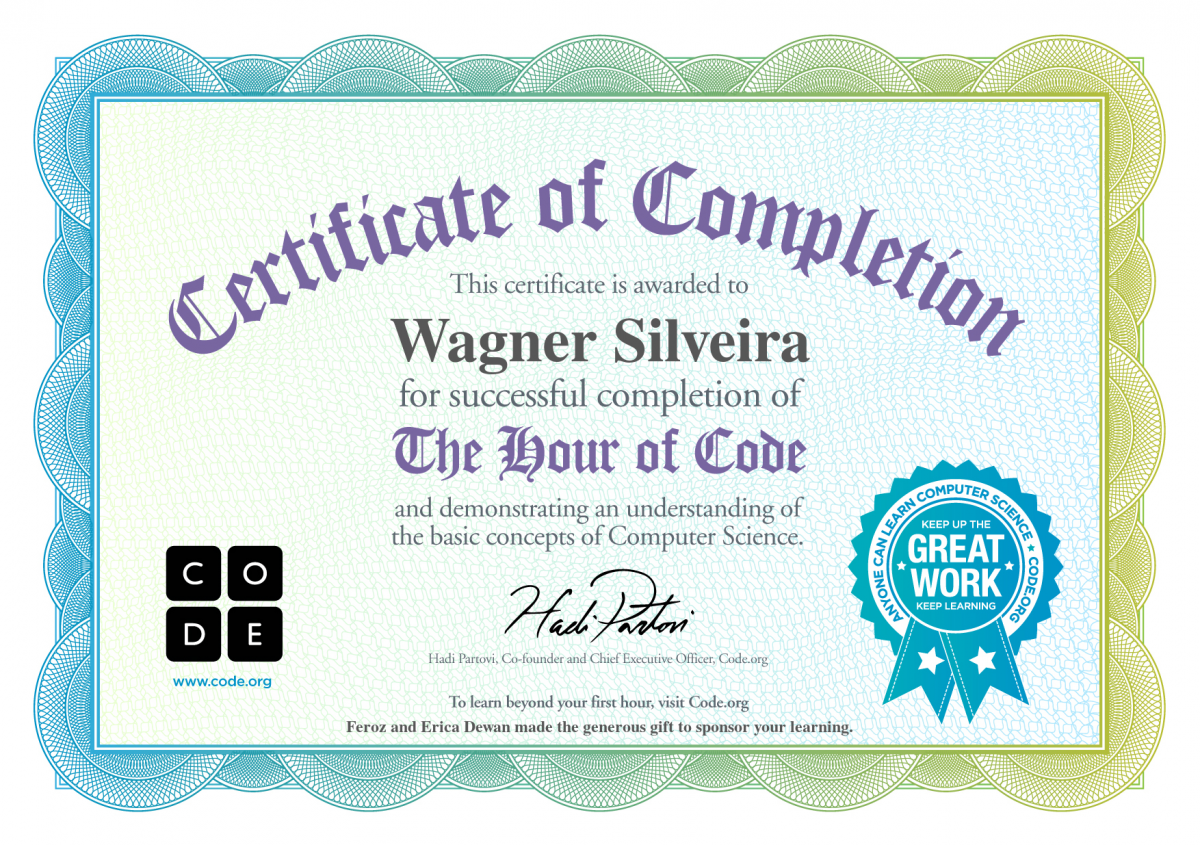 It has been a while since the last post. Between work and a bit of author’s block (hey it is a good excuse as any), a month or so went by and no posts.

But there is something that was not exactly technical that I would like to share – I had an awesome experience running an Hour of Code event at the kids’ school. What started with a conversation with Andrea Howard, the Learning Support Teacher at Arahoe School, end up being a big event at school with all year 3, 4, 5 and 6 participating over two days.

A bit of preparation

Logistics before the day was the hardest part. Because I end up deciding to suggest the Hour of Code a month or so from the event, there was already a lot of other activities scheduled on the day, finding slots around the week schedule to fit 8 year 5/6 classes, 5 year 4 and 6 year 3 classes was a challenge on itself. Volunteers to help was also not easy to find. We were lucky that one of the parents that runs a code club at the school, Blanca Mansfield, was  very keen to help as much as possible. And the code club kids also proved to be great monitors during the day.

Preparing for the sessions itself took less time that I expected. The tutorials available can cater for any level, there are a lot of different inspiring videos with various lengths, that you can use to compliment your pitch. For me the Star Wars and Minecraft tutorials had everything that the kids needed to learn the basics.

Arahoe have a good range of devices, so we could have one computer for every two kids, which helped them to navigate through the hour, because they could bounce ideas to each other (pair programming anyone?). In the end we decided to run the event in two days with the following schedule:

The event started with a big bang – all year 5 and 6 (8 classes with an average 20 kids per class) gathered in their main area on their new MLE building – Te Aranui (which is maori fo “The Great Path”) – 3 open space environments in a 3 store building. Blanca and I talked to the kids about our own experience in IT and why do we think why learn coding is important, followed by one of the inspirational videos from the Hour of Code website.

For them we gave two options of tutorials (Minecraft or Star Wars) and we almost “broke the internet”. Having all the computers accessing trying to reach the same website at the same time (all 120 or so of them) proved a bit too much to their wireless network. But with some patience and some retries, soon everyone was in one of the tutorials. At that point, the magic began – in all three areas, what we could see was kids talking among themselves trying to solve problems and learn the blocks that could help them. And not only kids, but lots of teachers too working with them. In the end most of the groups finished their tutorials within the hour slot and shared their certificates or screenshot of their tutorials on Seesaw, their learning sharing tool.

Year 4s experience was different and more controlled as we run them in two groups, with me and Blanca each running a class. The overall experience with those classes was also quite rewarding, with the kids quickly grasping the concepts – for them we suggested either StarWars tutorials or Kodable tutorials, which were simple in nature).

Finally we had a full day with 6 classes of year six spread in three groups a couple of days later. Just like year 3, 5 and 6, for the most part the kids treated as a great puzzle and the majority of the teams managed to complete the tutorials, with some others even going and trying the next tutorials.

In the end we exposed over 250 kids between 7 and 11 to the very basics of computer science – according to Andrea Howard, about 40% of those kids were girls. Walking the school halls the weeks before and until yesterday when school finished, I could still bump in kids saying “Thank your for doing code with us”. If 10% of those kids get inspired to learn more about Comupter Science and coding in general, that will be a job well done IMHO.

That was a question that I saw popping up a couple of time, in special when I was trying to gather volunteers for this exercise. Most of the counter arguments where that the kids would be too distracted, that they would be going down to You Tube and other things, that they wouldn’t get it, that would be too hard.

My experience was the complete opposite:

Putting this kind of event together in a month took some effort, and the buy-in from the school was fundamental. A special thanks to Andrea Howard and Blanca Mansfield – they both bought the idea from the beginning.

Andrea managed to get the buy-in from all teachers and the management to not only get the classes organized, but also have the kids involved in the code club used as monitors

Blanca managed to be around the two days even though she was in the middle of summer school, and having been teaching code club during the whole year, she was quite used to interact with the kids.

Another great piece of support came from Theta. Sharing my vision of this being important foundation for future generations of engineers, architects, developers, Theta Not only they supported me to arrange my work commitments around the event, they also sponsored one of the days. It feels awesome working in a place that values work-life balance and community work like this!

If you ever toyed with the idea of hosting an hour of code, I highly recommend. It is a fun event and quite rewarding . Although there is a good level of preparation, it is more around logistics than actually preparing any material (which is usually the tricky bit). Get in touch with your kid’s school, or a volunteer through the site to support an event next year! Who knows, you might be sparking the flame of the next Bill Gates… 😉