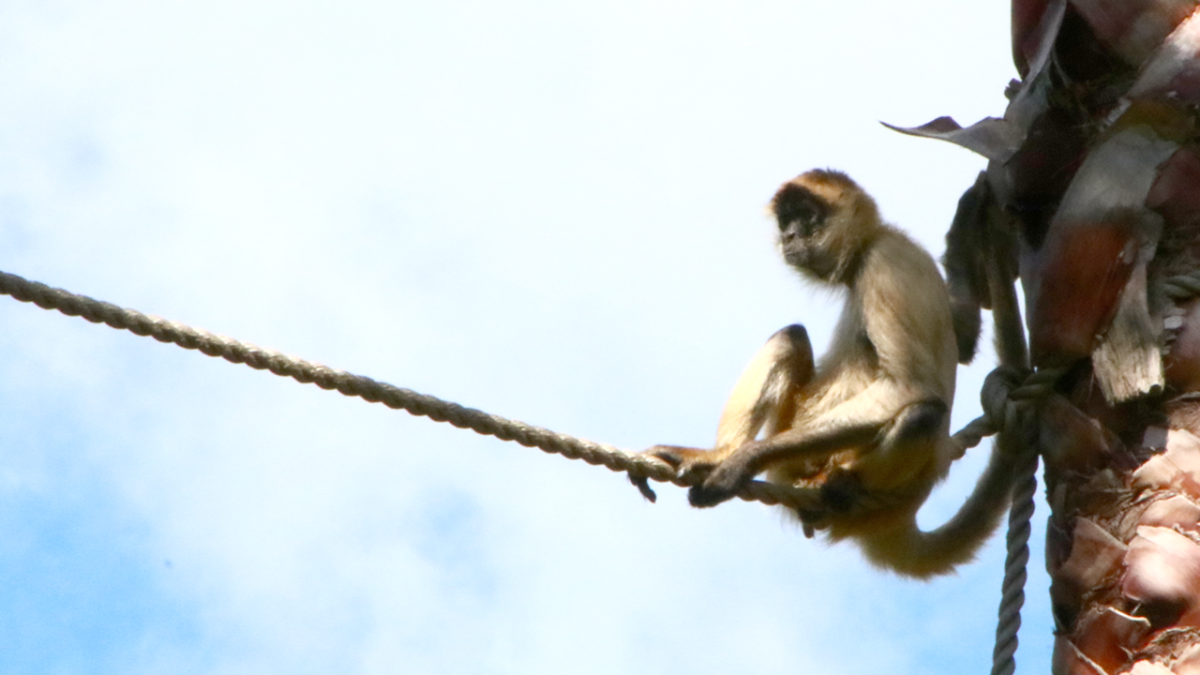 It is Saturday, the last Saturday of my Christmas holiday, and the weather is not exactly “friendly”, so instead of playing in a beach, I am home getting ready for work on Monday.

That reminded me that although I wanted, I didn’t wrote the classic “year in review post” for 2017 – and by classic I mean, the first ever for this blog… 😀2017 was a year of firsts. There were so many new experiences this year that makes me wonder if it all happened in 12 months of less. I am pretty sure that I will miss something, but here it goes some highlights:

Without a doubt, being awarded Microsoft MVP at the beginning of the year was probably the highlight of the year! This crowned a year of numerous community activities. The recognition by the community and Microsoft of the effort put on helping other people feels amazing, and made me want to do even more. It also opened lots of doors, which might explain the number of new experiences here.

I couldn’t mention the Microsoft MVP without thanking Howard Edidin, Bill Chesnut and Jeff Hollan. Howard and Bill nominated me for the award and Jeff endorsed my nomination with the MVP team. Thank you very much guys.

The Global Integration Bootcamp (GIB) begun as a wishful thinking of a number of community leaders that wanted to bring home the experience that people had with the Integration Bootcamp in Charlotte – organized by the awesome Mandi Olingher. Ultimately it became a worldwide event, in 16 different locations over 12 countries, with over 600 attendees. Not bad for an event that too less than 6 months to organize!

I was lucky to co-organize the event in Auckland/NZ with a team from the major Microsoft integration companies in NZ – Theta, Datacom and Adaptiv. A Big thanks to the GIB organization committee, and to the Auckland team. It was an awesome experience and we are already in full swing for 2018.

Fresh from the organization of the GIB, I also participated on the Global Azure Bootcamp (GAB) organized by a number of MVPs and User Group owners. It was a great opportunity to interact with people interested in the broader Azure spectrum, instead of just integration topics.

Integrate was my first international speaking engagement, and was an absolute blast. Coming back to my BizTalk Server roots, to discuss how BizTalk is still quite relevant in a world of cloud and hybrid integration was quite challenging and rewarding. A big thanks to Theta for sponsoring me during this event, and to BizTalk360 for organizing again what became the de-facto Microsoft Integration event on the calendar.

Between international and local speaking engagements, I had a total of 7 presentations, an average of one every couple of months.  The highlight on all of those presentations, was definitely presenting on Integration Monday, discussing Exception Management patterns for Logic Apps.

I also created my personal blog (no link required, you’re here after all), with a total of 8 technical posts, almost 2 per month in average, since the blog was created. One of my goals is to keep up the blog post content in the new year. One publication that made me particularly proud was this article highlighting how Microsoft Cloud Integration technologies can be used to integrate systems in the utilities industry.

I’ve made my first real open source contribution to the Logic Apps Template Creator powershell project, created by Jeff Hollan and managed by Mattias Logdberg. This project allow you to export and create a Visual Studio project based on logic apps in a resource group. It is worth a look, IMHO.

Finally, I also hosted an Hour of Code at my kids’ school. It was a totally different experience from working with adults teaching a specific piece of technology, but it was an awesome experience. You can read a bit about it here.

Finally a big thanks for all of you that bear with my ramblings here in this blog, on my twitter account, forums and presentations. I hope that you got something useful out of it! And, up, up and away to 2018!