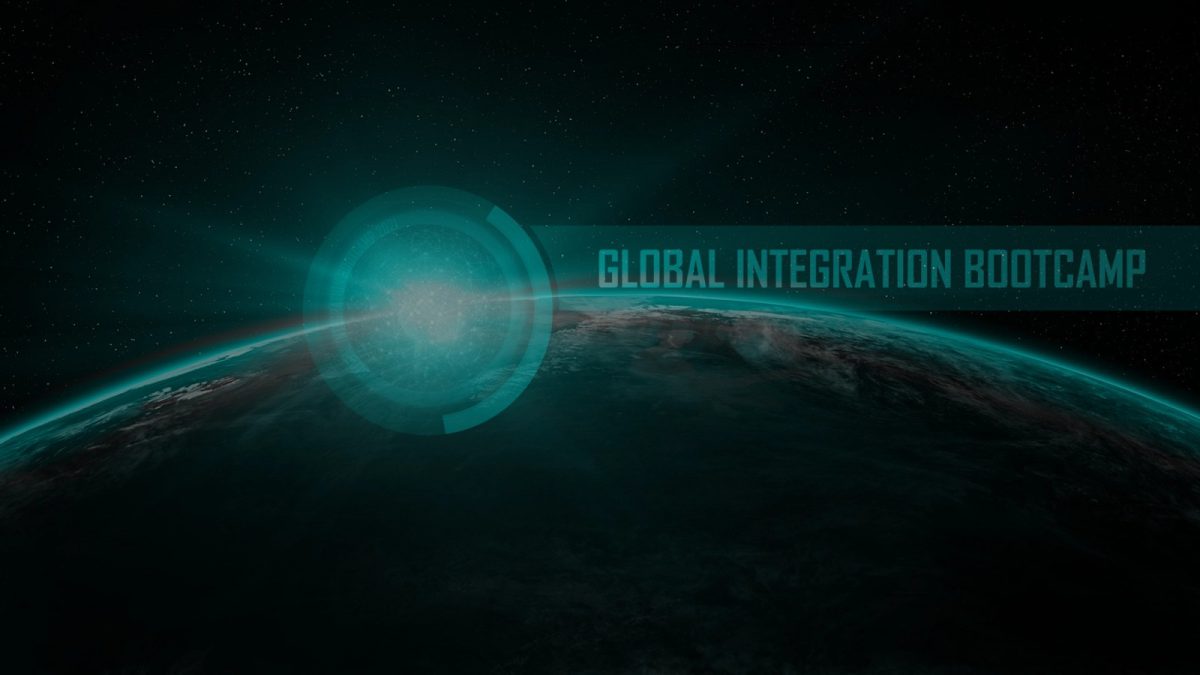 Last January, I wrote about this year edition of Global Integration Bootcamp. As you might remember, this year we locked it on 26-27 February (UTC Time) running two different event streams starting at times that can be suitable for the three main time zone areas- APAC, EMEA and Americas.

We’ve received an awesome number of sessions and in the end, the event will count with 21 sessions and 19 speakers from APAC, EMEA and Americas, including Microsoft Cloud Advocates, Azure MVPs, Community Leaders and Industry Experts – covering a long list of topics in the from cloud and data integration to hybrid integration and API design/development. Here is this year’s lineup:

END_OF_DOCUMENT_TOKEN_TO_BE_REPLACED

Last week I’ve attended the Integrate conference once again. It was my 5th time attending the conference, and the 4th time I’ve participate as a speaker.

But Integrate 2020  was quite a different experience from the last years. Dubbed Integrate 2020 Remote, to reflect the fact that was yet another event that had to adapt to the pandemic reality that assaulted the planet since the end of last year. Kovai, the company formerly know as BizTalk 360, and the event organizer since its inception in 2012, took some time to decide that the event would go ahead, but when decided that it would be in a new format, didn’t pull any stops to get it running. With almost 1000 online attendees – which is impressive for a paid event, Integrate 2020 had 28 speakers, between Microsoft Program Managers and Microsoft MVPs and as many technical sessions distributed across three days.

END_OF_DOCUMENT_TOKEN_TO_BE_REPLACED

Wow, it has been a long while since I wrote a post about good old BizTalk! But we had some interesting findings this week trying to run an in-place upgrade from BizTalk Server 2013 to BizTalk Server 2020.

I know that in-place upgrade is one of the cardinal sins of BizTalk, together with not running the BizTalk database jobs or having a single host to rule them all! But before you take my BizTalk fan club membership card, just understand that we had 5 different environments and so much red tape and reconfiguration for a side by side upgrade, that it was worth taking the risk.

And here is what we found during this process. I say we because although I helped troubleshooting, one of the best consultants from my team, Peter Kenyon, had the pleasure of experience this particular kind of hell – I am pretty sure I owing lunch after all of that…

END_OF_DOCUMENT_TOKEN_TO_BE_REPLACED

As you might remember, in June I was at the Integrate 2018, doing a presentation called Exposing BizTalk to the World. It was my second time presenting on what became the premier conference on Microsoft Integration and it was a fantastic experience. It wouldn’t be fair to talk about Integrate without thanking Theta for sponsoring my trip and time of work and BizTalk360 for organizing a great event.

A couple of weeks ago, I’ve actually combine both technologies to securely expose a BizTalk endpoint. On this scenario, the client needed to create an API that would be exposed to partners, but wanted to reuse a series of BizTalk processes that were already implemented. As this was a pilot that should highlight the agility and fast time to market that can be achieved with the cloud, we didn’t have time to go through the process of exposing their environment through the firewall and whitelist API Management. END_OF_DOCUMENT_TOKEN_TO_BE_REPLACED

Why is this important? Because this service pack simplifies the deployment of SQL components when setting up BizTalk Server 2016 highly available environments. END_OF_DOCUMENT_TOKEN_TO_BE_REPLACED